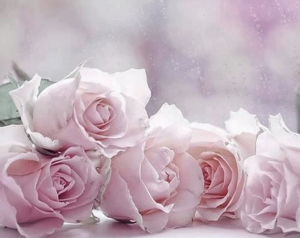 Peggy Carolyn Sipes Lee, beloved wife, mother, sister, grandmother and great grandmother, surrounded by her loving family, went to be with the Lord on November 5, 2022.

Peggy was preceded in death by her parents, Milford and Opal Sipes and her infant twins, Jason and Cinda.

Peggy was born May 5, 1944, in Rockview, Missouri.  She graduated from Chaffee High School in 1962 and then attended Southeast Missouri University. She later moved to St. Louis for work at McDonnell-Douglas Aircraft where she met her husband, Norman. They were married October 5, 1968.  They moved to the Trussville area in 1979 and relocated to Springville in 2008.  Following retirement from Astralloy-Vulcan, she devoted her time to her family and serving the Lord at Grace Community Church @ Deerfoot. She faithfully served in a ministry for seniors called The JOY Club for many years. Peggy also served in the nursery and the children’s AWANA ministry.

A funeral service will be held at Grace Community Church @ Deerfoot on Thursday November 10, 2022 at 12:00pm, with visitation beginning at 10:00am. There will be a procession and graveside service immediately following the service at Jefferson Memorial in Trussville. In lieu of flowers memorial donations can be made to Grace Community Church @ Deerfoot - 6020 Deerfoot Parkway, Trussville, AL 35173

To send flowers to the family, please visit our floral store.